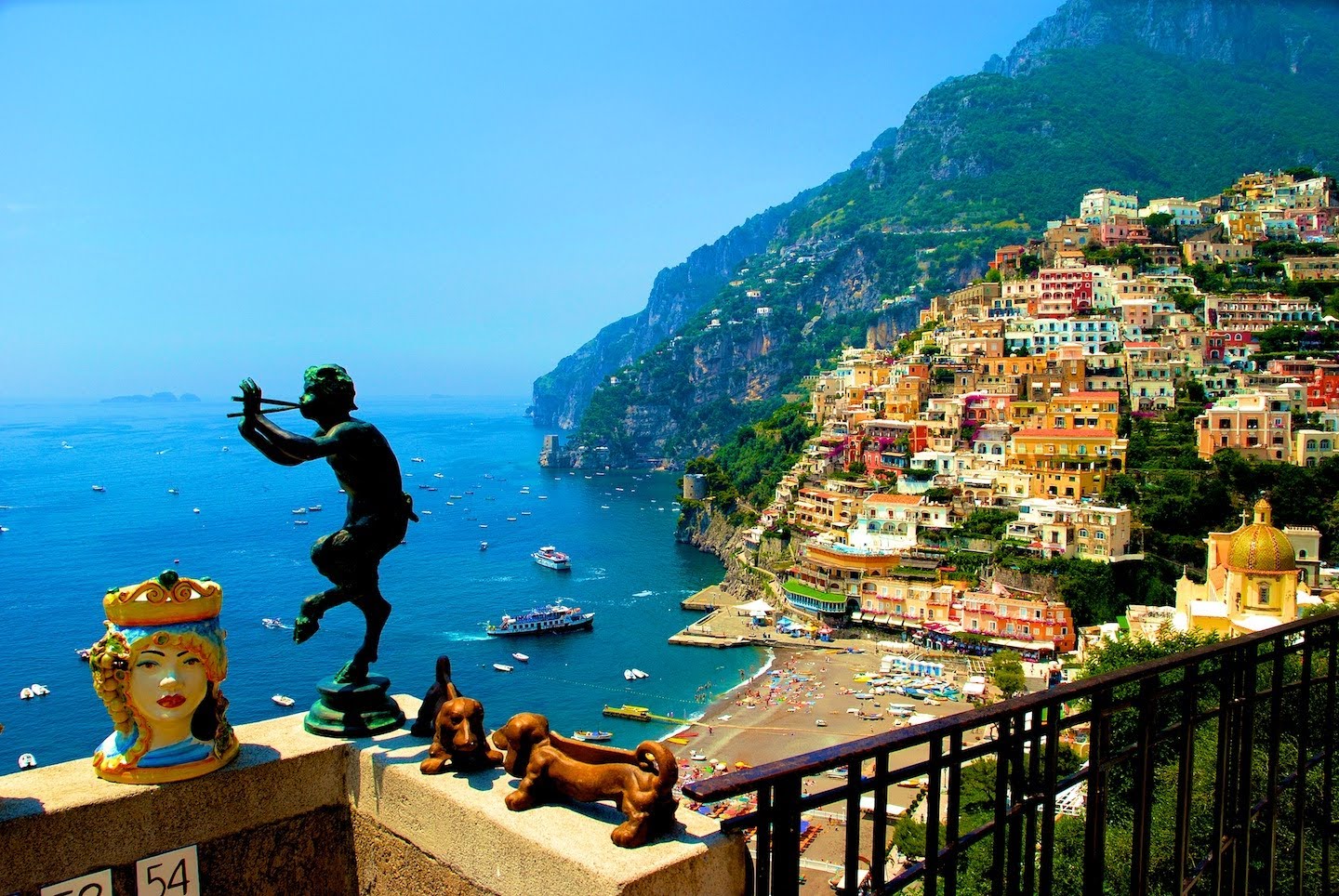 The Amalfi Coast (Italian: Costiera Amalfitana) is a stretch of coastline on the southern coast of the Sorrentine Peninsula in the Province of Salerno in Southern Italy. The Amalfi Coast is a popular tourist destination for the region and Italy as a whole, attracting thousands of tourists annually. In 1997, the Amalfi Coast was listed as a UNESCO World Heritage Site as a cultural landscape. It takes its name from the city of Amalfi, the central core of the Coast not only geographically but also historically. The Amalfi Coast is known for its heterogeneity: each of the countries of the coast has its own character and traditions. The Amalfi Coast is also known for some typical products such as limoncello, liquor obtained from lemons of the area (Sfusato Amalfitano), fish products made in Cetara, and ceramics from Vietri Sul Mare.