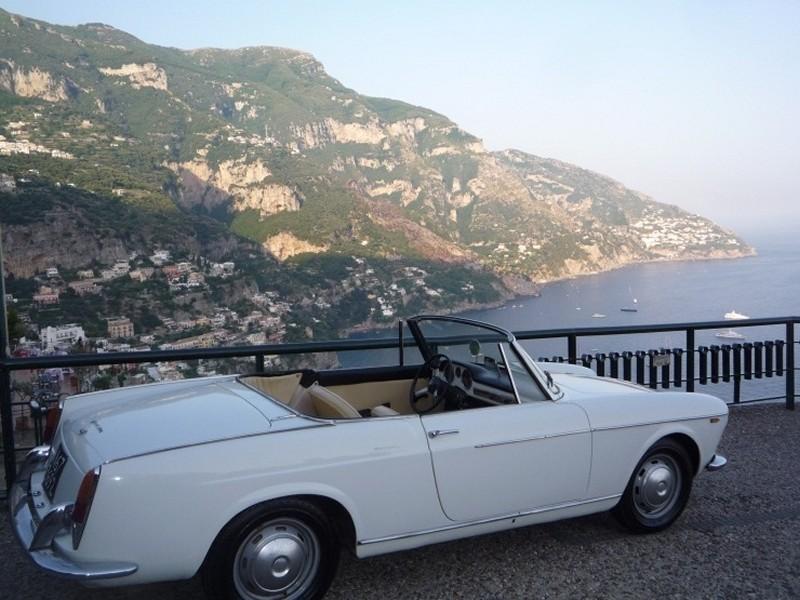 You can easily reach Maiori and the Amalfi Coast from both Salerno and Naples. The nearest airport is Naples Capodichino (70km). If you travel by train, instead, the Salerno train station is the most convenient (20km).

When traveling by car or motorbike from Naples to the Amalfi Coast you will pass through Valico di Chiunzi – Tramonti. We recommend the A3 motorway (Naples-Salerno-Reggio Calabria) – direction Salerno – Exit Angri Sud, then continue for the Valico di Chiunzi and then for Costiera Amalfitana up to Maiori.

The nearest airport for those arriving by plane is Naples Capodichino International Airport. To reach Maiori and the Amalfi Coast you can take taxis, or reach the Central Railway Station “Napoli – Piazza Garibaldi” with public buses and from here use the trains to Salerno that leave about every hour. An alternative are the SITA bus lines, or the Molo Beverello ferries, which can also be reached by bus from the “Napoli – Piazza Garibaldi” Central Railway Station.

Sinuous curves and breathtaking views will accompany those along the streets of the coast who will choose to reach us by car or motorbike. We suggest the A3 motorway (Naples-Salerno-Reggio Calabria) direction Naples – Exit Vietri Sul Mare, continuing along the SS 163 “Amalfitana” towards Amalfi.

The nearest station is Salerno and Vietri sul Mare to the east.

From Salerno you have to continue by taxi, with the SITA bus lines, or with the ferries to Amalfi departing from Salerno. 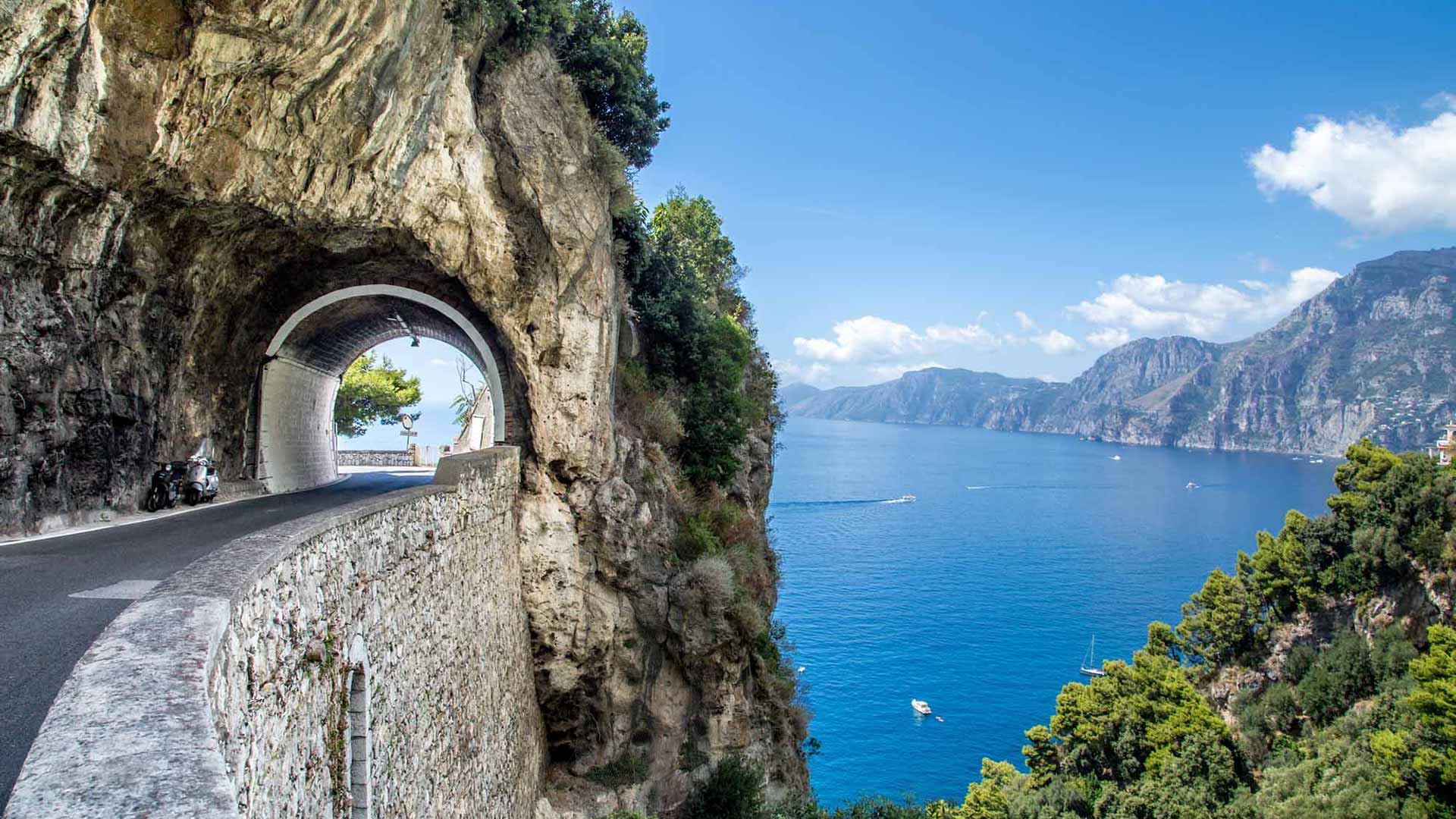 Getting Around the Amalfi Coast

Getting Around the Amalfi Coast