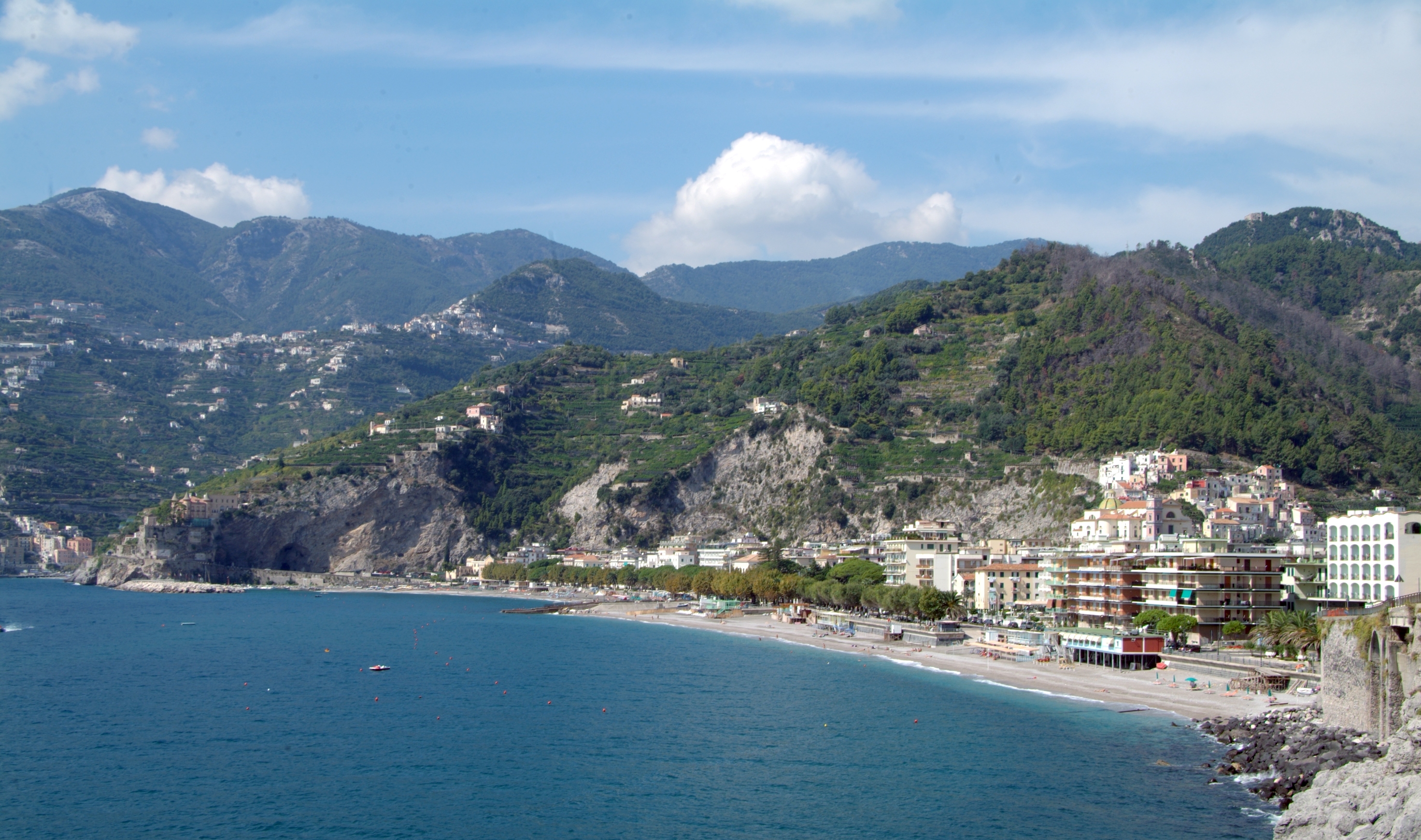 Maiori, the fishing town once known as Reghinna Maior. The town has one of the largest beaches of all those on the Amalfi Coast, the dimensions of which increased further as a result of the catastrophic floods of 1954 which destroyed the whole of the historic center.

The foundation of Maiori according to the legend

The main legend, narrated by the Latin writer Plinio, wants the city of Maiori to descend from the goddess Maia, which name, translated from the Latin, takes on the meaning of “she who brings growth” or “she who is great”, in correlation with same name of the city. Other legends say that in Maiori the Greeks had dedicated a temple to the goddess BoxsturaI or that Ercole had arrived until the Falerzio: it seems that in the area where today is the space of Erchie rises a temple dedicated to the hero.

In the middle ages, what is now a peaceful little bathing resort was the Republic of Amalfi’s principal port, its streets lined with such beautiful patrician palazzi that King Filippo IV declared the town Città Regia. Maiori is dominated by the Castle of San Nicola de Thoro-Plano, rebuilt in the 15th century and which, like the adjacent church, is open to the general public. The Collegiate Church of Santa Maria a Mare houses a statue of the Virgin which, according to the local legend, was found floating in the water, just off the town’s shores.
In the complex of Santa Maria Olearia the crypts and catacombs of the first monks to reside here can be seen. 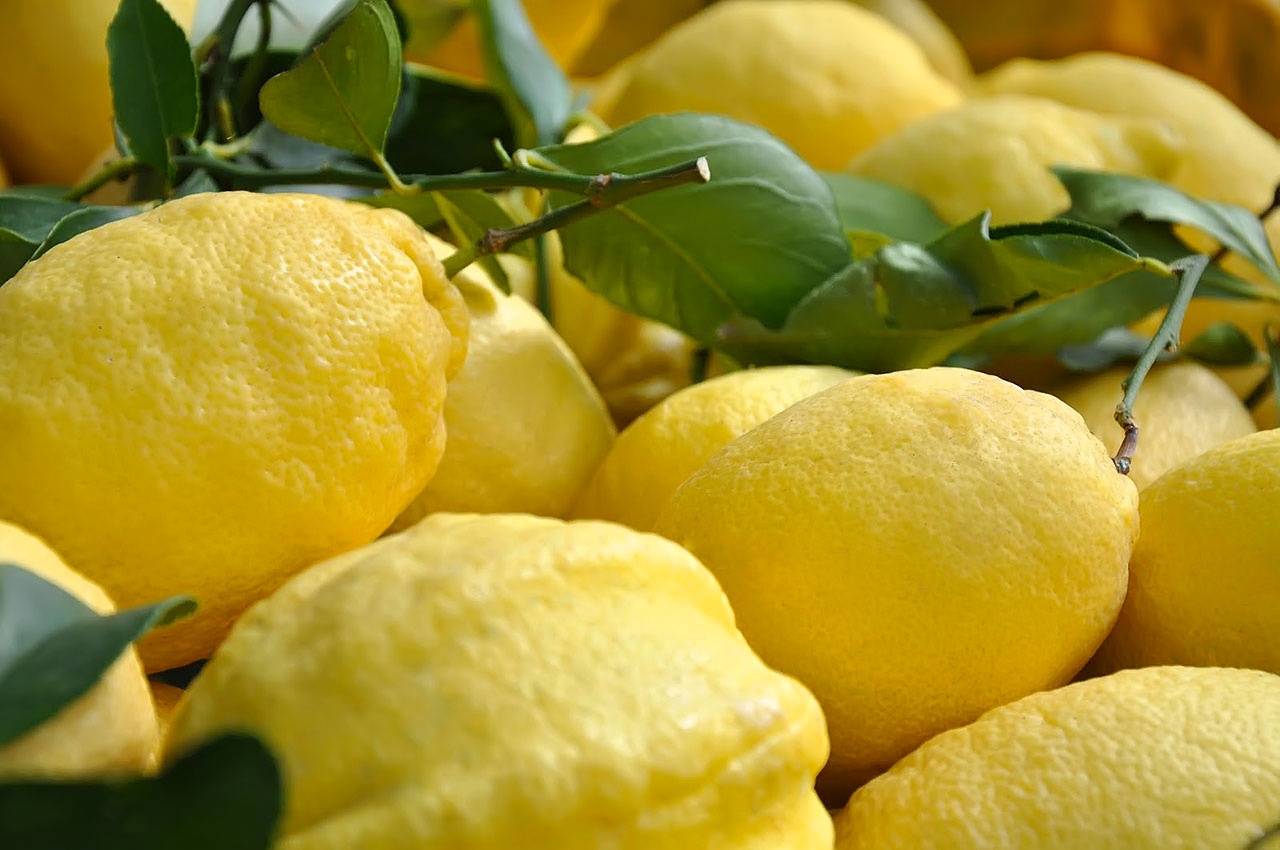