Not to be missedWhere to go 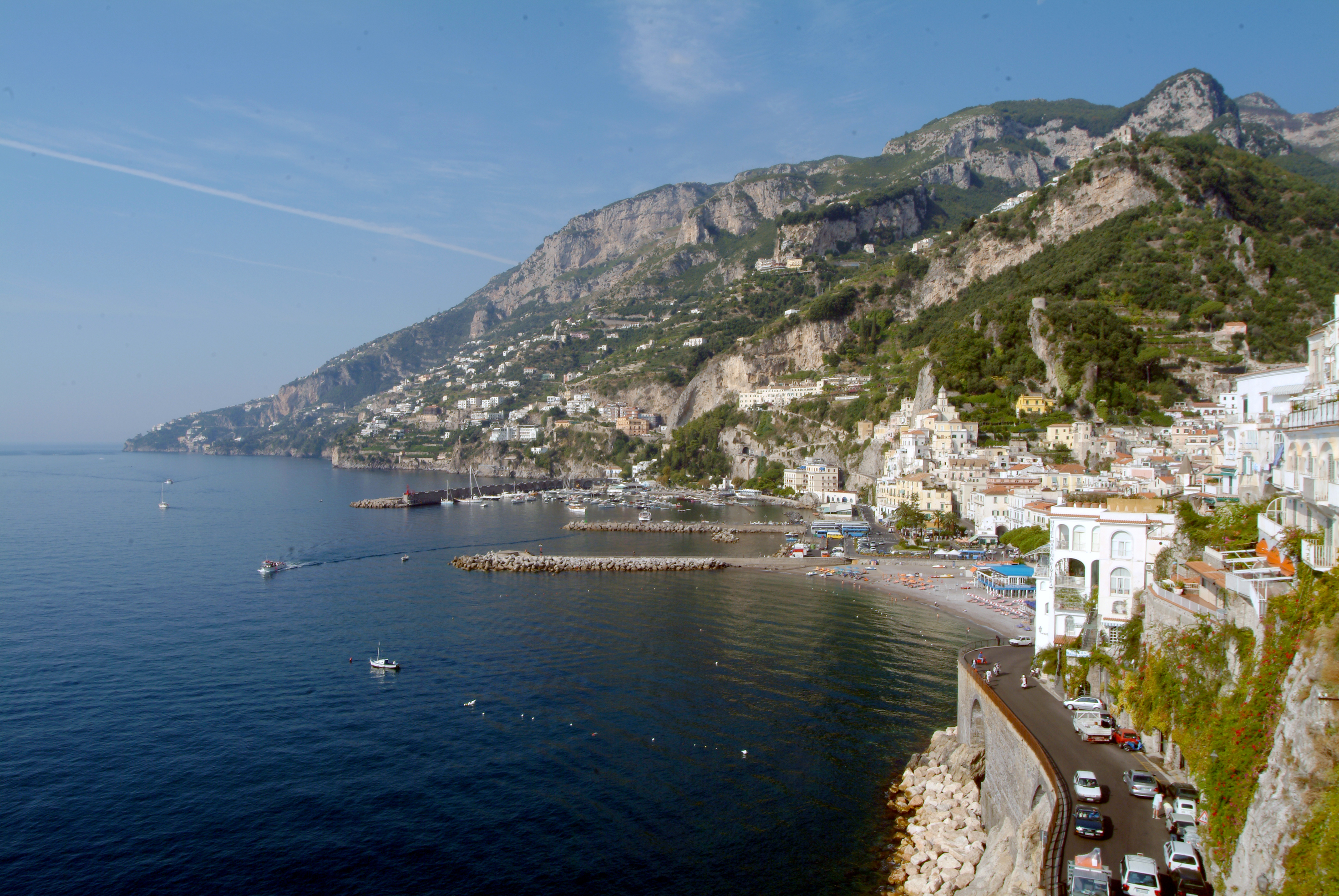 We provide a list of cities and places of interest to visit during your stay on the Amalfi Coast: